Advent is a noun meaning the arrival of a notable person, thing, or event.  In Christian theology, it refers to the coming of Christ.

Advent comes from the Latin word meaning “coming.” Jesus is the one who is coming, and Advent is intended to be a season of preparation for His arrival. Although a joyous season, it is also intended to be a period of preparation, much like Lent during which prayer, penance and fasting are appropriate.  The problem we encounter today is secularization whose theme could be summed up as “Taking Christ out of Christmas”.  This can manifest in many ways, some examples that you may have experienced might include the following:

If we want to remove ourselves from the pressure of a secularized Christmas, we have to ask ourselves how are we preparing for the coming of Christ? The Second Coming!

The Immaculate Conception:  The Feast of the Immaculate Conception, a holy day of obligation for Catholics, celebrates the conception of Mary in her mother’s womb, free from the stain of original sin.  How is this possible? Aren’t all humans conceived in the state of original sin? They are!  But for Mary, because God knew that she would give her fiat, her YES to His call,  a special exception was made.  After all, God can do anything, so this is not something that would out of the realm of possibilities for our omnipotent heavenly Father!  If you want to learn a little bit more about the Immaculate Conception, this single page guide will be helpful. 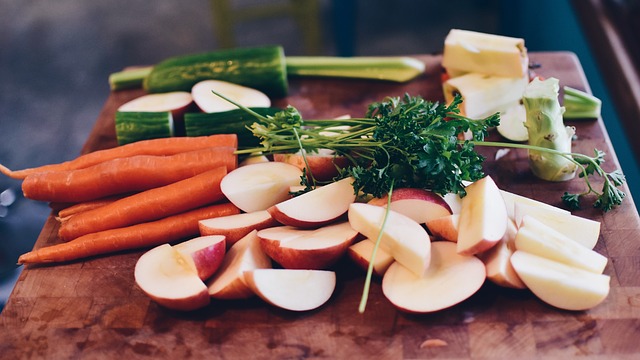 Personal Preparation:  Ok, we might be talking about Advent, the preparation for the coming of Christ – not the preparation of a meal – but there are a few similarities that might help make this more palatable!  Pun intended!  When we prepare a great meal, we put a lot of time, thought, planning, and effort into the process.  It isn’t something that we wing on the day of – in the minutes before everyone is sitting down at the table.  So too Advent.  If we went a fruitfull and fulfilling season, we need to think, plan, and put in some effort.  This can be done in a number of ways but some suggestions would include prayer, the practice of virtue, reconciliation, and sacred space.  Read this guide to get some tips about how you can better prepare for the coming of Christ during the season of Advent, and even throughout the year! 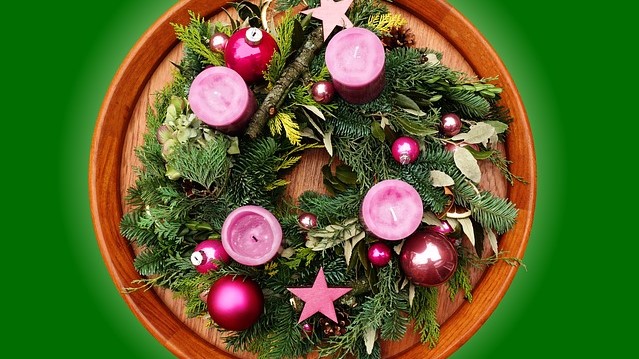 Helpful Traditions:  Here are a few tried and true, helpful Advent traditions that could help you keep secularization at bay and re-focus on the true meaning of Christmas and the coming of Christ. You won’t find anything new or trendy here, but you will find a few suggestions that maybe you are already familiar with and some of which may have been forgotten or set aside over the years.  There are plenty to choose from, but try to at least insert (or re-insert) at least one into your Advent planning this year, and do it right!  What does that mean?  That means take the time to actually plan how that tradition or practice is going to tie in neatly with your faith journey during the Advent weeks.  Make an extra effort to keep it in proper perspective. 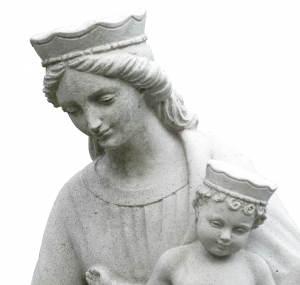